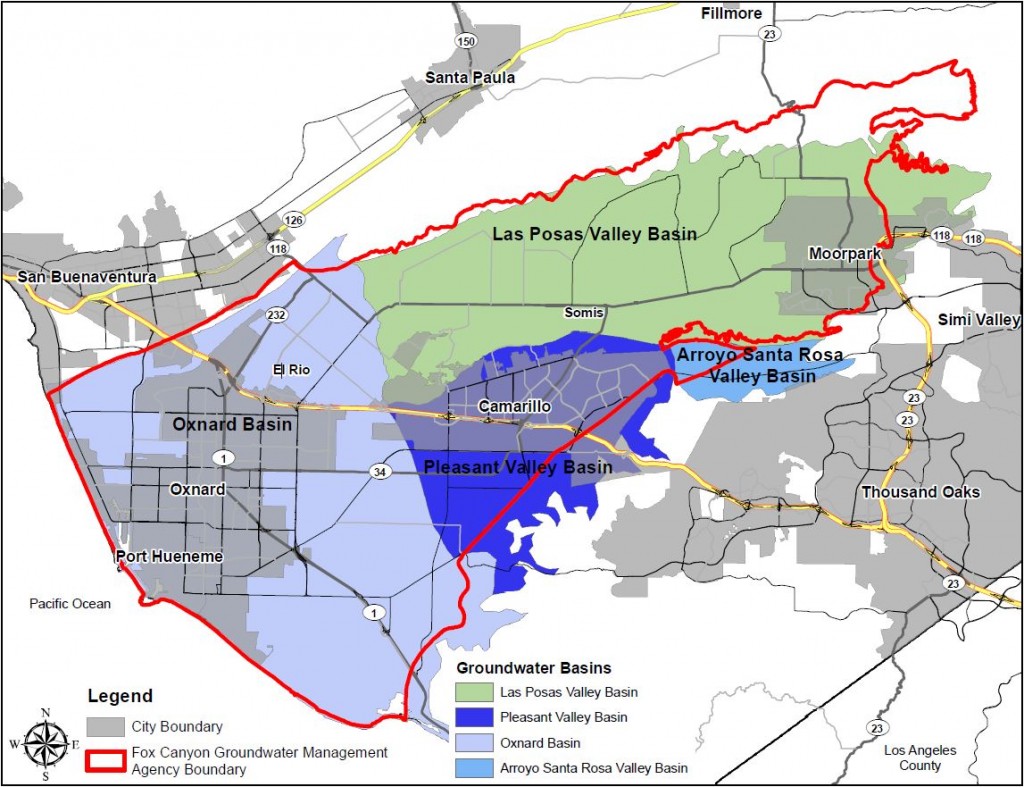 The Fox Canyon Groundwater Management Agency (FCGMA) is well ahead of schedule as compared to many California groundwater agencies in drafting their Groundwater Sustainability Plan (GSP). But, the FCGMA Board is hindering progress and compromising quality, credibility and stakeholder input by imposing an unrealistic schedule on GSP Consultants.

As we reported back in May, the arbitrary one-year timeframe set by the Board for the first draft GSP was unworkable. The consultant team led by HydroMetrics Water Resources Inc. was hired in December of 2015 for a not to exceed contract amount of $1,165,830. The deadline for this highly technical and complicated plan was January 1, 2017, nearly three years before the State deadline of 1/31/2020.

Between our May article and today, the process had a total breakdown. On June 22, the Executive Officer, Jeff Pratt, was authorized to terminate the consultant contract with HydroMetrics. Clearly it was not possible for the consultant to complete the plan on schedule without significant technical deficiencies. And despite warnings, at the point this became obvious, almost halfway through the schedule the FCGMA staff began negotiating with an alternate consultant group for a new contract.

The GSP process had an impact on the technical staff for the FCGMA, which is contracted out to the County of Ventura Watershed Protection District (WPD). Rick Viergutz, WPD’s Groundwater Manager left in November of 2015. Gerhardt Hubner, Deputy Director of the WPD left in April, 2016 after 10 years with the agency. Andrew Sheldon, replacement for Mr. Hubner also departed in 2016. And Director of the WPD / Assistant Executive Officer to the FCGMA, Tully Clifford, left the County in October, after the termination of HydroMetrics.

The contract with Dudek was authorized in July of 2016 for $949,000 after paying HydroMetrics $379,000 on their contract, leaving a budget shortfall of $262,000. Then in September, the FCGMA board approved a change order, adding $161,000 to the Dudek contract for modeling and analysis to finalize the water budget. One of the key difficulties for HydroMetrics was preparation of the water budget in the timeframe with existing data. So the total to Dudek will be only $56,000 less than the original HydroMetrics contract. And, the schedule for completion of the draft GSP in the new Dudek contract is May 15, 2017, a new unrealistic deadline.

In the GSP process, the FCGMA has a technical advantage in the number of groundwater professionals, water districts and agencies that have spent decades studying the basins. To its credit, the FCGMA formed a Technical Advisory Group (TAG) made up of many of the groundwater hydrologists working in these basins. The TAG technical experts, who meet once a month with the hired consultant team and FCGMA staff, have been vocal in their skepticism of the schedule at FCGMA board meetings.

At the November 18th TAG meeting, Dudek consultants handed out a draft schedule with the following disclaimer: “This schedule is a ‘best case scenario’ that assumes the timely availability and prompt review process. Examples of things that could cause delays include postponed release of critical DWR guidelines …, lengthened review times by necessary parties, and the lack of access to essential technical information for water balance or modeling.” The schedule projects a final draft GSP completion date of July 10th, in contrast to the Dudek contract projected date of May 15th.

While the proposed schedule is an important accomplishment for Dudek, it clearly does not represent the reality of the time needed to complete a technically acceptable plan. The schedule describes 7 chapters with 30 sections to be prepared by Dudek. Five of the draft sections in Chapters 1 and 2 were supposed to be available to the TAG on 11-1-16 and finalized by Dudek on 11-18. At the 11-18 meeting some of these sections were not ready for review and none were finalized. So the work as presented is already behind the new schedule.

The review timeframe for each section includes 3 to 5 days for the FCGMA staff review and 7 days for the TAG experts to submit their comments. Dudek would then prepare the final draft in 7 days. There is simply no realistic contingency time in the schedule.

Dudek requested feedback on their proposed schedule from the TAG members who pointed out numerous issues: